Save Iran’s cheetah from extinction 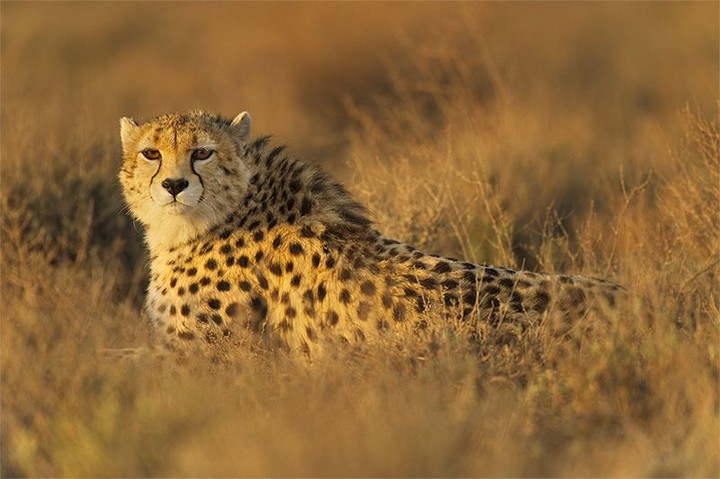 The Asiatic cheetah (Acinonyx jubatus ssp. venaticus) is classed as critically endangered on the Red List of the International Union for Conservation of Nature, with just 43 individuals left in Iran. Conservation efforts were dealt a major blow last month when the United Nations Development Program announced its withdrawal from the Conservation of the Asiatic Cheetah Project. Management of the project will now fall mainly to Iran’s Department of the Environment, the head of which has declared the cheetah “doomed to extinction”” on the basis of its declining numbers since 2001. We urge Iran’s government not to give up on cheetah conservation. It should instead look to the example of the giant panda (Ailuropoda melanoleuca) in China. The Chinese government and its partners undertook to develop breeding programmes in the 1950s and to protect bamboo-forest habitats in the 1980s. The strategy was so successful that pandas were last year downlisted from endangered to vulnerable. Bringing the Asiatic cheetah back from the brink of extinction will require close cooperation between governmental organizations, non-governmental organizations and grass-roots stakeholders. The government’s wholehearted support is crucial.